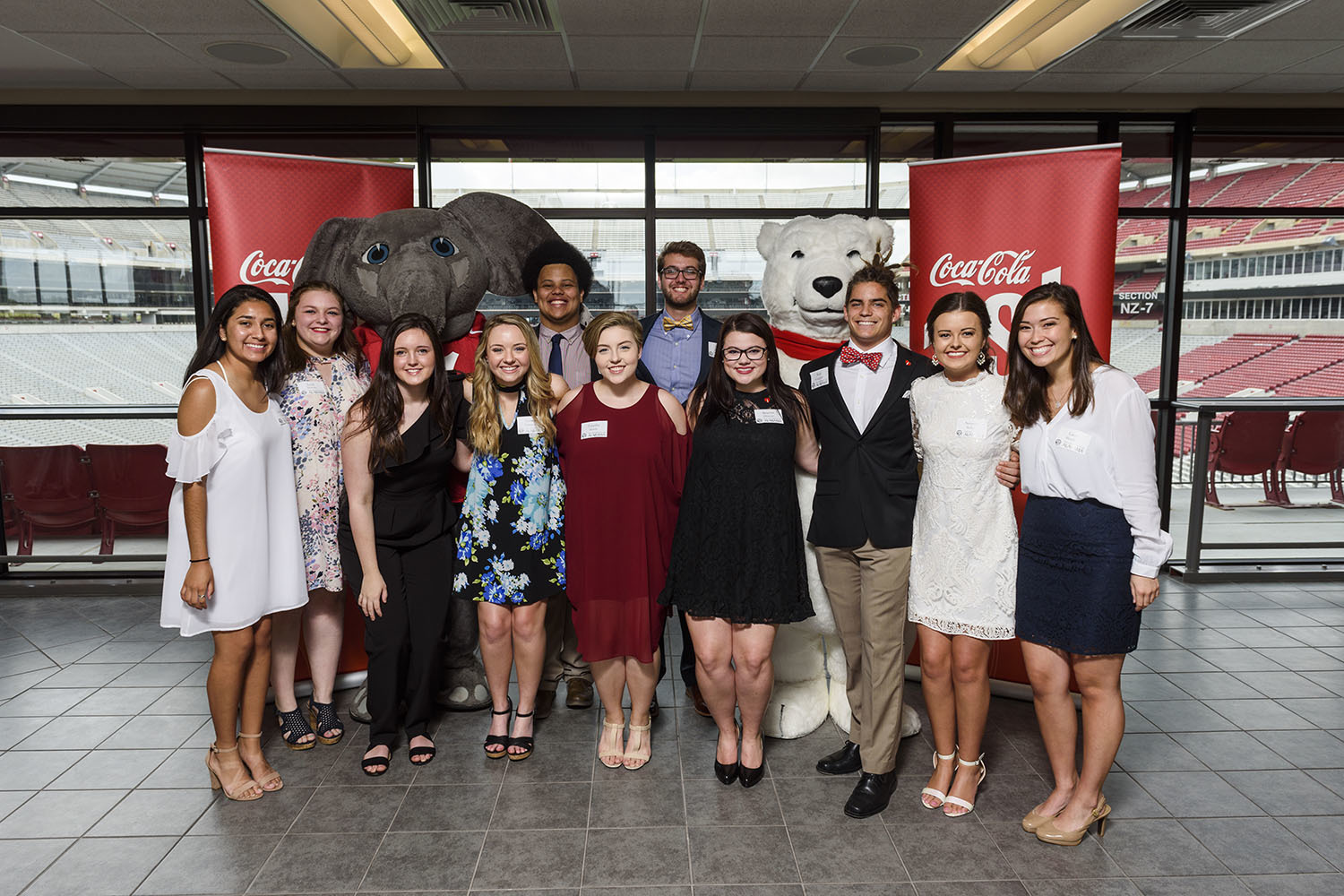 The University of Alabama has welcomed the 12th cohort of Coca-Cola First Generation Scholars to campus.

The 12 students werer honored at a luncheon in April. Representatives of the Coca-Cola Foundation attended, along with students who are members of previous cohorts.

The Coca-Cola First Generation Scholarship program was established at UA in 2006. Since then, the Coca-Cola Foundation has donated $3 million to support first-generation scholars at UA. The scholarship provides $5,000 a year, renewable for four years, provided that recipients maintain a 3.0 GPA. The program also provides a strong support structure for the scholars.

Since 2006, the Coca-Cola First Generation Scholarship Program boasts a freshman-to-sophomore retention rate of 100 percent and a graduation rate of 90.1 percent. Graduates of the program have gone on to medical school, law school and graduate school and have found employment in their chosen fields.

Each year, scholars participate in individual meetings with the program coordinator, attend cultural and academic enrichment activities and participate in service projects. 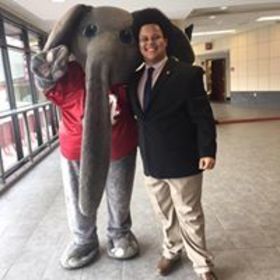 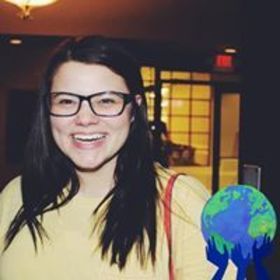 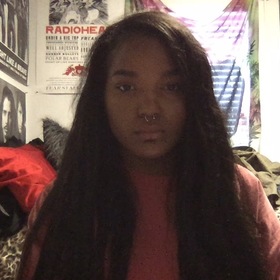