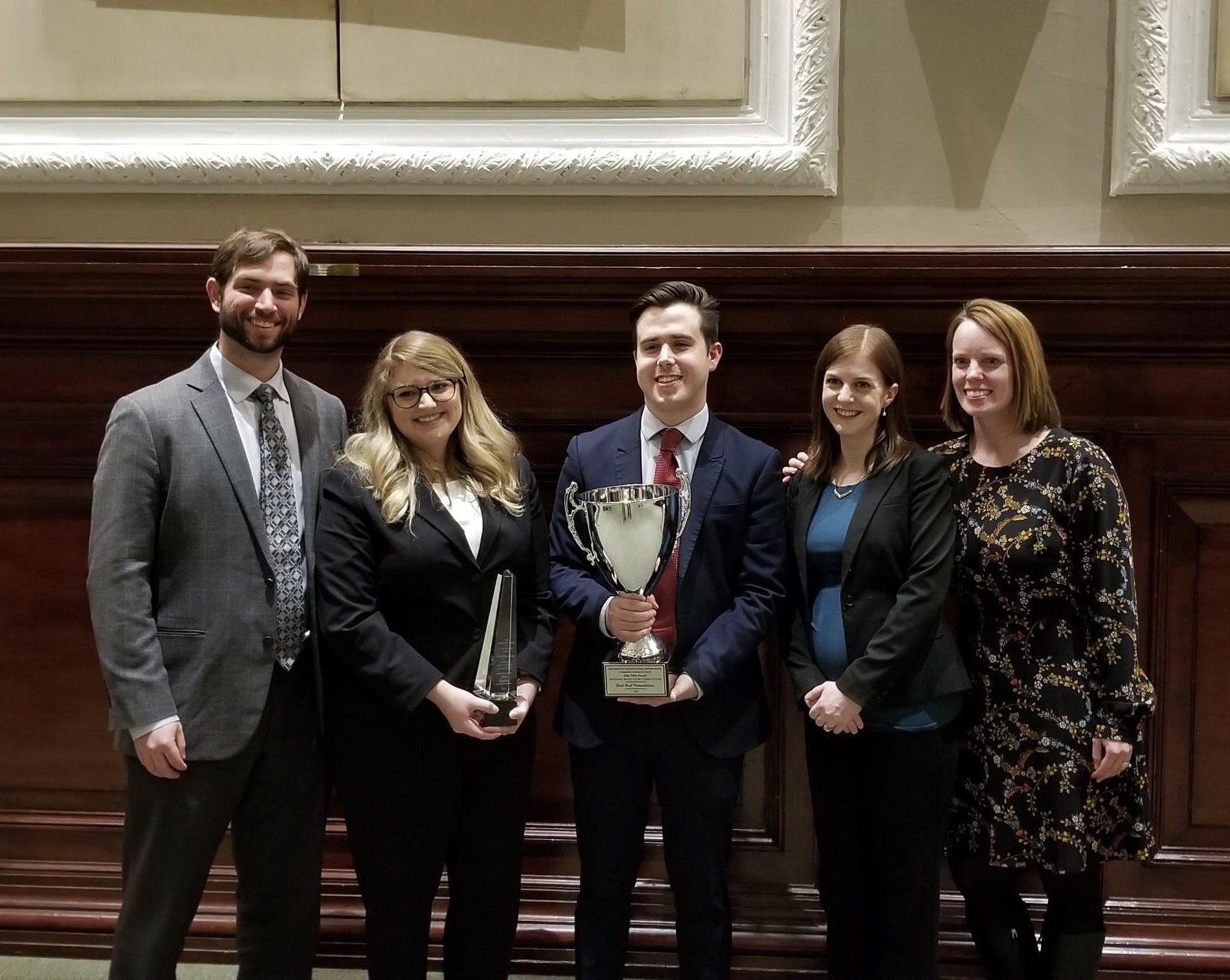 In the final round, before a panel of six federal and state appellate court judges, Judge Richard C. Wesley described it as having advocacy better than he had heard in his hearings that day.

Of the 28 teams who qualified for the finals, the UA team was the only one comprised solely of second-year law students.

The Moot Court Fellows program was started in 2011 to train a team of second-year law students in moot court to improve their success rates in their third year. This is the second time in the last four years that the Alabama Moot Court Fellows team has advanced past regionals to the national tournament.

Golson was named the Best Advocate for the tournament.