Four pairs of University of Alabama Honors College students will compete for $12,000 in scholarships Tuesday in the final rounds of an annual debate tournament on campus.

Semi-final and final rounds of the 13th annual James P. Hayes, Jr. Moral Forum debate tournament will begin at 7:30 p.m. in North Lawn Hall, room 1000. Moral Forum is an annual dialogue and debate program that involves extensive research as students prepare value-based case studies representing positions on each side of a controversial issue.

Nearly 60 students are participating this fall through enrollment in the course UH 101: Moral Forum. Semifinalists include:

Anna Kutbay, a freshman majoring in political science and economics, of Morristown, Tennessee

This year, students are arguing in support of and opposition to the statement: In order to be a more moral society, the United States government should continue permitting plea bargaining in criminal cases.

Each team must prepare to argue both affirmative and negative sides of the same resolution.

This event is free and open to the public. 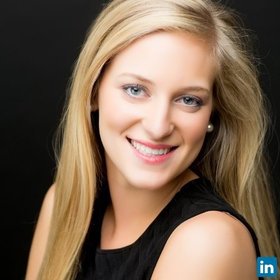