The University of Alabama has inducted a new group of students into its chapter of Phi Beta Kappa.

Founded on Dec. 5, 1776, The Phi Beta Kappa Society is the nation's most prestigious academic honor society. It has chapters at 286 colleges and universities in the United States, 50 alumni associations, and more than half a million members worldwide. Noteworthy members include 17 U.S. presidents, 39 justices of the Supreme Court of the United States and more than 130 Nobel laureates. 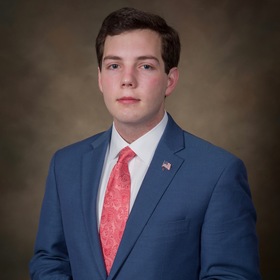 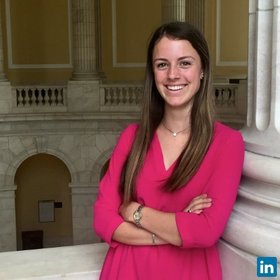 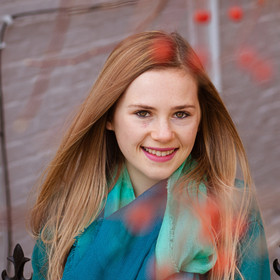 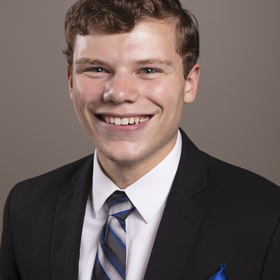 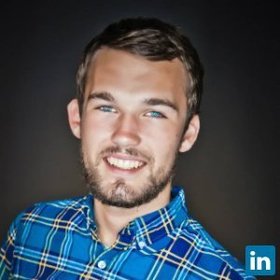 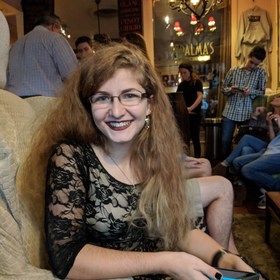 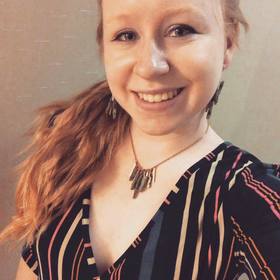 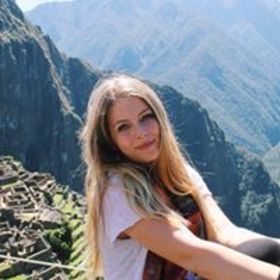 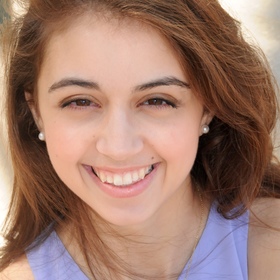 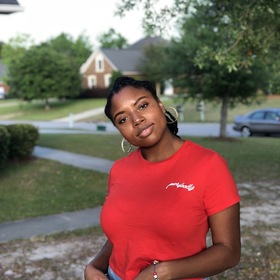 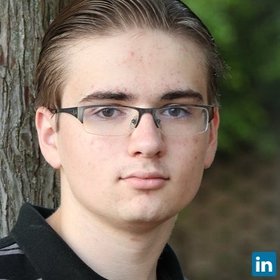